Srinwanti Chakrabarti , is the founder and artistic director of Srijati . 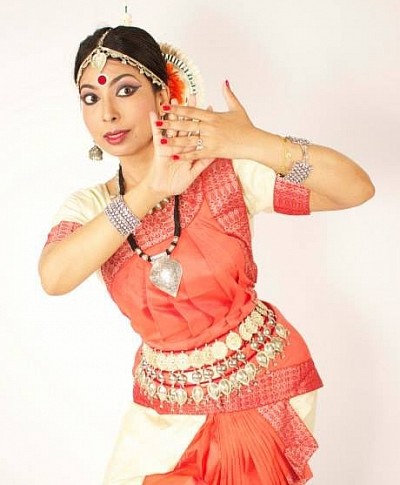 A postgraduate in Sociology ,  Srinwanti had a penchant for dancing even in her childhood and she was inducted into the Odissi dance form at the tender age of five. Srinwanti has been pursuing the Gharana of Guru Kelucharan Mohapatra for many years. Srinwanti finds life in the rhythm of Odissi and she has dedicated herself to the arduous practice of this classical genre. Srinwanti has acquired a high level of expertise in her teens. She has proved her excellence and earned reputation as a dance performer, innovative choreographer and dance educator both in India and abroad.Her devotion,dedication and determination to Odissi is evident in the number of prestigious performances she has given all over India and in abroad, in the countries of United States of America , Canada, England, Italy, France, Romania , Switzerland , Austria, South Africa , Belgium, Greece, China , Sweden.  She is a dance influencer committed to create more awareness of dance wellness.  Srinwanti has given well received Odissi recitals , lecture demonstrations and workshops in over 20 countries. 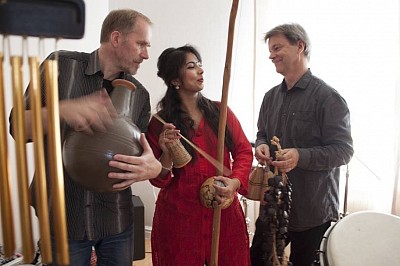 Srinwanti has always tried to do justice to her artistic creativity. In her artistic endeavour, she has created choreographic pieces which has received huge amount of appreciation not only in India but also highly in abroad. Some of her experimental pieces of work are Govinda Bolo, Mangalam , Ecstasy, Mudra , Khel , Raghupati ,Krishnastotra, Omkar Namah ,Durgastuti, Barsaat, Ta Dhin etc.

In India the choreographic stage production which has given Srinwanti much critical appreciation is "Ahan – the dawn". Srinwanti’s other successful choreographic productions are "Abhihita" based on emotions of human life, "Cadence" – her  experimental work in which Srinwanti searches for her own dance vocabulary and "Black November" -  a creative  work blending dance, theatre and live arts.

Her recent work is Barsaat for which she received much appreciation. Srinwanti has also choreographed for Indian National Television channel "Sony Entertainment Television" for the popular TV show " DPL – Dance Premiere League" , in which Bollywood actress Bipasha Basu was featured

In England, the choreographic productions she has worked in are"Aastaran – the layers", "The Chase" and "Meghdoot".

In Paris , she has worked in the artistic production " Infinite Man " , celebrating 150th Anniversary of Rabindranath Tagore.

In France, the  choreographic productions she has worked in are "La Pèlerinage" , " In Conversation" , "Ahan 2014 ","Yantra ","Invitation au voyage en Inde " based on the poems of French Poet Baudelaire and "Cendrillon du Bresil" which was staged in UNESCO , Paris.

She is the Dance Performer and Choreographer of the group Global Dance and Music Expression .

In Sweden she has staged productions with "Global Dance and Music Expression".

Srinwanti is currently developing a series called "Stories in Motion " . 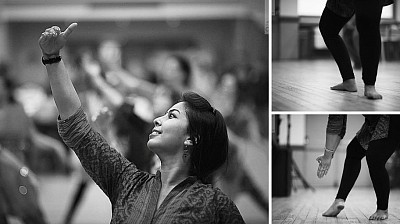 She has given training in Odissi dance in different prestigious cultural institutions in Kolkata since 2000. She has also conducted several dance workshops and demonstrations both nationally and internationally. Besides this, in her institute"SRIJATI – a centre for art and culture", she conducts regular dance classes and gives training in Odissi dance and movements in its many branches. She has conducted several dance workshops, regular dance classes and lecture demonstrations throughout England since 2006 in different educational schools, colleges, arts centre, dance schools and institutes. 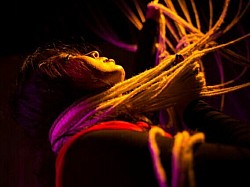 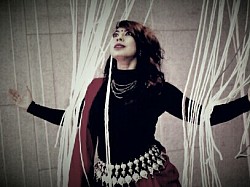 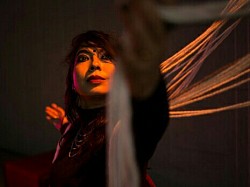